When I was a kid my father had a friend who made living trading.

As I recall no one really knew how he did it.

Dad used to say he ‘played the market’. Apparently, he went downtown on most weekday mornings and hung around the brokerage house that managed his account.

I remember my father commenting about how even-tempered the man was. With his equanimity, you never knew if he was having a bad day or a good day.

Even then trading and the stock market were associated with high emotion, lots of risks, and untold peril.

Speculators in those days were mythical; outsiders without day jobs, not to be trusted.

Some years later through a mutual friend, I learned the man’s secret.

Its simplicity is shocking; its effectiveness, genius.

After he bought a stock, an order was placed to sell if the stock fell 8%.

Another order was placed to sell if the stock rallied 20%.

His broker had standing instructions that if one order was hit the other was to be canceled immediately.

He trailed the 8% stop and made adjustments at the end of each day.

So, for example, when he had realized an 8% gain his stop was moved to break even.

This process continued until he was either stopped out for a gain or some loss of margin which never exceeded 8%. Stops, as a rule, were never lowered once advanced.

Obviously, he had some probable method for selecting his trades; he suspected the stock would rally.

But his trade management system is so timeless and effective that its essence has been the cornerstone of every system I have ever traded.

Why? It removes all emotion from the transaction. It also builds in a risk/reward ratio of 2.5:1.

The latter is compelling enough and certainly the reason his success was guaranteed overtime.

But let’s focus on the former for a moment: emotion.

Most people don’t realize that emotional control is the key component of truly accepting the risks of trading.

One must understand that the system is not a testament to their self-worth or capability.

It is merely a probabilistic vehicle for consistent profit in a game of random outcomes.

So you could spend years with a psychologist to acquire the necessary emotional control, or you could let your trade management system run the show.

Market lore is filled with wild stories of incredible fortune and catastrophic demise.

These tales themselves conjure emotion in the reader. Imagine what it must have been like for those who lived them.

The secretary of Jim Cramer (host of CNBC’s Mad Money) had a supply of spare telephones and keyboards – the items he was most likely to smash after a bad trade or a bad day.

Gerald Appel once wrote that “cycle in and cycle out the high flyers fly and crash.

Emotions dictate their play; fear, greed, the need for an ego trip, stubbornness, and refusal to admit a mistake.

Fleeced again the patsies are, by the pros who play it right.” Be like the pros, get rich by controlling your emotions.

Download this FREE blueprint to learn exactly how to structure your trades & investments so you'll never take a big loss again. 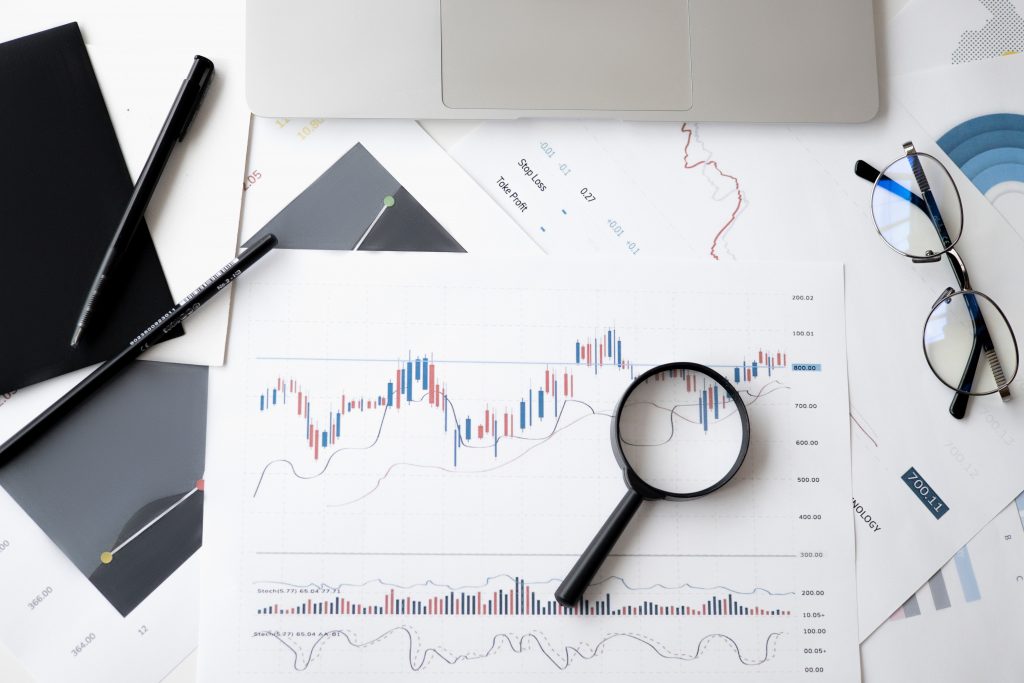 Learn to Use RISK to Create Wealth!